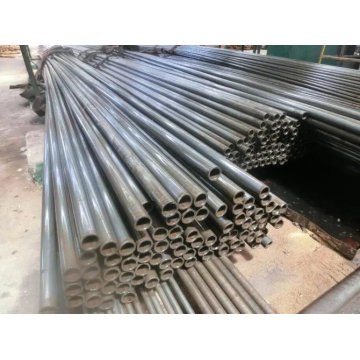 Shandong Jianlong Iron and Steel Co., Ltd. is a company with more than 10 years of experience. We are located in Liaocheng, one of the largest steel producing areas in China. We have our own production plant. We also deal in prepainted steel coil, corrugated roofing sheet , etc. Welcome to purchase. 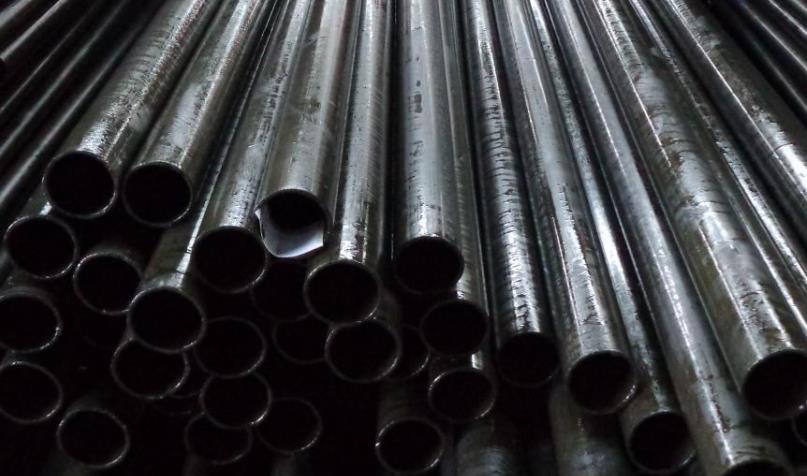 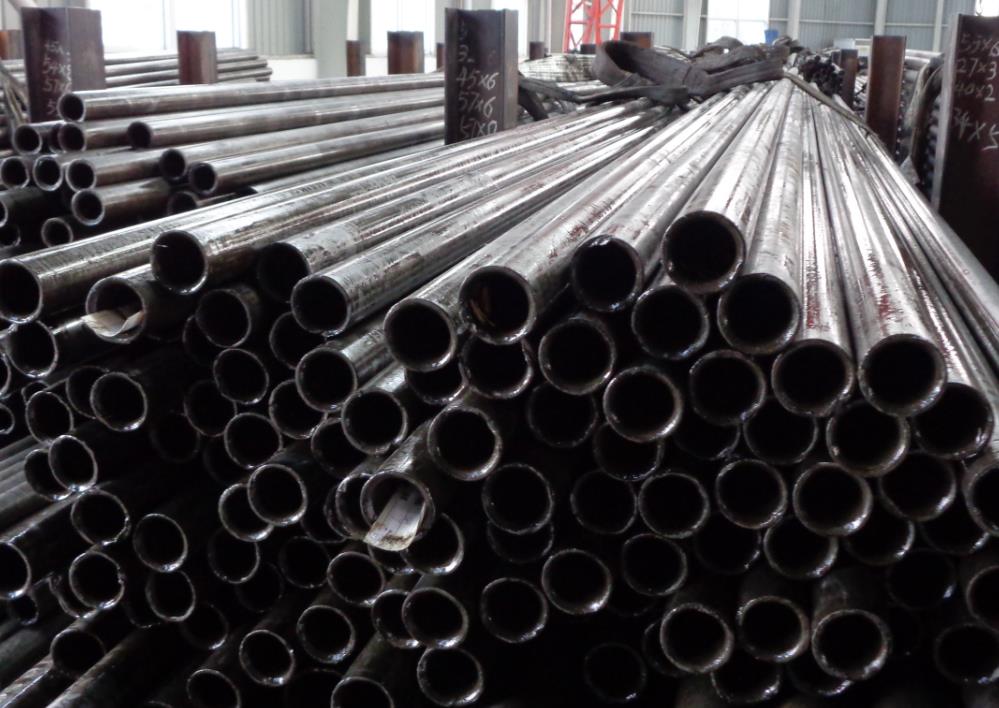 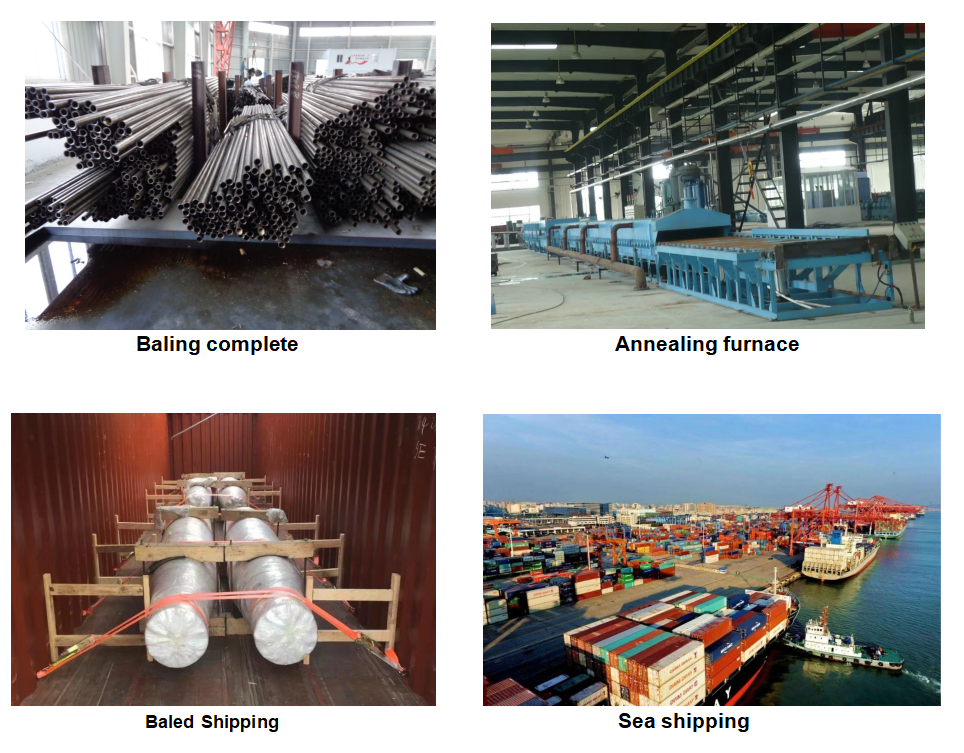 Our company has been 12 years. We control the quality of the products very strictly, there are special people for the quality.

If you got lower price from other supplier ,we will pay back twice to customers about the higher price.

2.How long is your delivery time?

According to the quantity.Generally within 2-7 days if in stock.And 15-20 days if not in stock.

4.Do you provide samples ? Is it free?

Yes, we offer the sample for free but do not pay for the cost of freight.

5.What if the customer is not satisfied?

If there is a problem with the product,we take full responsibility.

If there is a problem in the transportation process,we will help you to solve it. 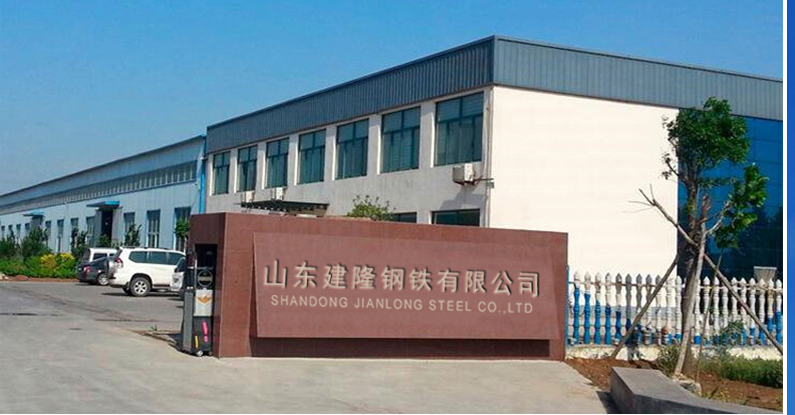 Shandong Jianlong Iron & Steel Co., Ltd. is one of the leading enterprises with iso9001 quality management system certification. At the same time, it has achieved the integrity and systematization of modern steel industry production technology.